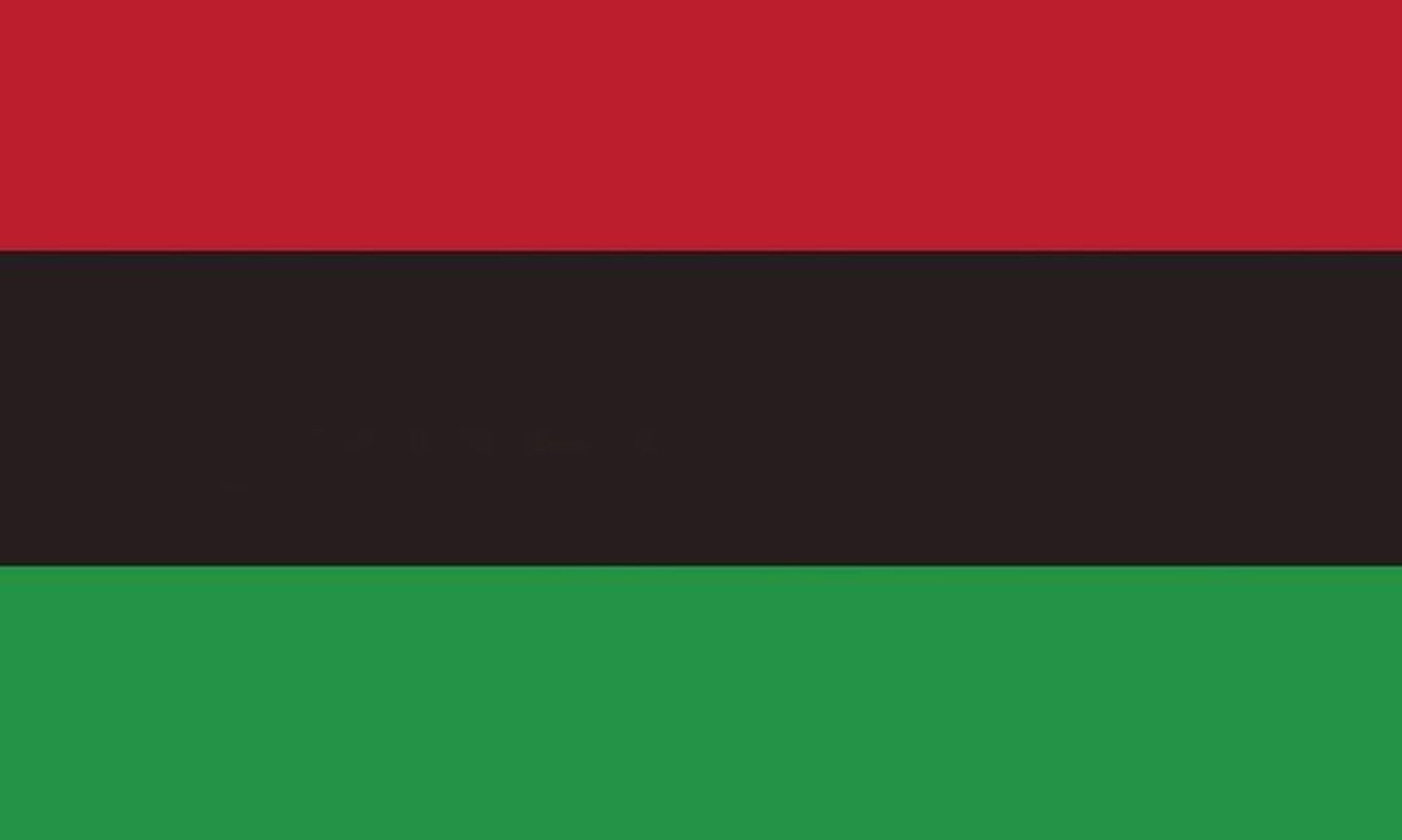 Eater’s Almanac is our weekly newsletter for the Huss Project Farmer’s Market. You can receive a print copy each week at the market, which includes a recipe for seasonal vegetables!

On June 17, 2021, Juneteenth became the 11th U.S. federal holiday after decades of work by citizens. The holiday, which has been celebrated since 1866, commemorates the date on which the last enslaved people in the U.S. heard the news of emancipation. We asked a Three Rivers friend to share his reflections on Juneteenth.

Picture this,
You are working 18 hour days in the sun.
For No wages, the work is back breakin’ and you feel like quittin’ time will never come.
The last time you saw your wife and daughter was 2 years ago and you can’t remember the last time you saw your son.
You work all day in the fields with blisters on your feet and hands.
Yesterday you got whipped because you said it hurt to bad for you to stand.
It was a hot summer day, June nineteenth in Galveston, Texas.
When you saw the union soldier the words you were soon to hear is what you least expected.
See, to the northern states slavery ended in 1863 with the emancipation proclamation.
But the southern states didn’t quite agree or heed that Declaration.
Even when the war ended the plantations continued to use the free service to help their wealth grow.
Keeping the proclamation under wraps and protecting the status quo.
When major general Gordon Granger marched his 1,800+ soldiers in to town,
The disbelief became certainty and tears of joy flowed down.
I can only imagine that when they woke up that morning they had just finished dreaming of an escape plan.
But their freedom was given to them by the paper that was in the general’s hands.
What he held in his hands was General Order Number 3.
A brief description of the proclamation for all to see.
So from that day forth and with out any contingence.
June 19th became the African-American’s day of Independence.