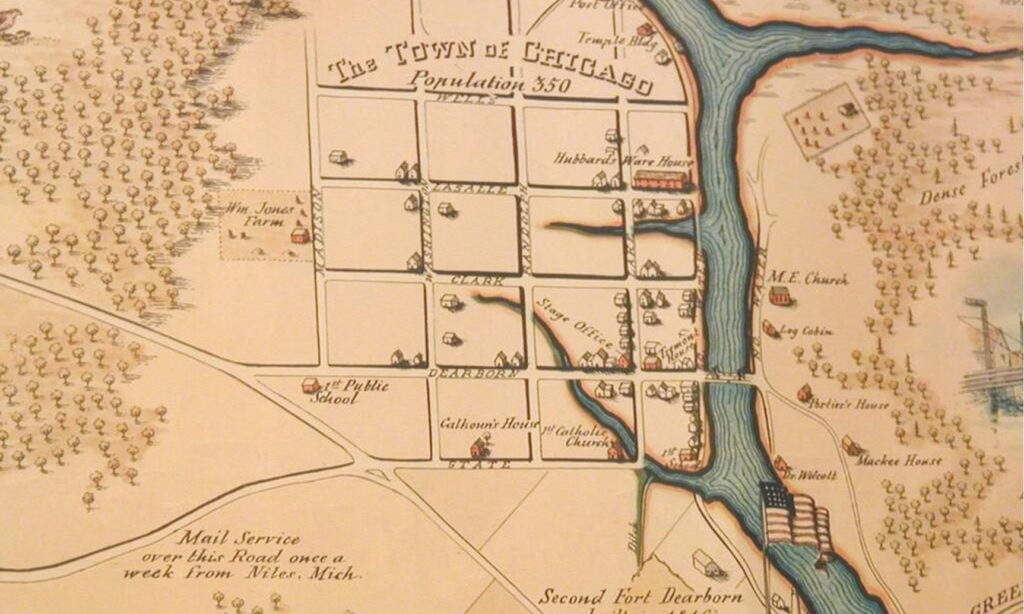 “We bless the Great Spirit my children for a clear sky and a bright sun. We think the Great Spirit has been kind to his red + white children, that he has allowed them to assemble here. The day is auspicious of good results. We are happy to observe, that you have not listened to the bad birds which have been flying around you, but have come up to council of your own free will… Your Great Father believes that if all his red children were removed beyond the Mississippi river, “the father of waters”-beyond the vicious influence of intercourse with the white man,  that there would be fewer disasters among them and that they would be happier.”

Later in negotiations, Potawatomi Chief Aptekezhick responded to Governor Porter’s suggestion that the Native nations present actually desired to remove themselves from their homeland, saying this:

“When our Great Father…heard that we wanted to sell our lands and remove from our country,—your red children are afraid that he opened his ears to a bad bird….Your red children are unfortunate—they are poor, and if we sell all our lands and go where you advise us, some great evil might happen to us. Here the Great Spirit allows us to live in peace amongst ourselves, with the white man and all. We are happy….The Potawattamies(sic), Ottowas(sic) & Chippeways(sic) and the whitemen are like four brothers—all united.—They love each other.“

The transcriptions and minutes of these negotiations can be found here: …